The second night at the campsite in Crater Lake, we had electricity. We woke up to completely charged devices. Such luxury.

We tried to move quickly, but getting three people organized in the small RV was challenging. Eventually we got to the trailhead just after 8 a.m. We left Terry a grocery list and set on our way.

We started with a climb. The morning was spent hiking under what we later learned was called “the lightning rod of the Cascades.” This former volcano core gets struck many times a year by lightning during summer storms.

The weather has been so nice ever since the storms coming into Crater Lake National Park. I feel so lucky. Even without the RV we would have been able to dry out.

The day was long but we made good time and got to the RV before 6:30 p.m. Terry had started dinner and we soon sat down to a big pot of chili.

I was able to get some cell service on my phone and we all took advantage of the unexpected Internet connection. 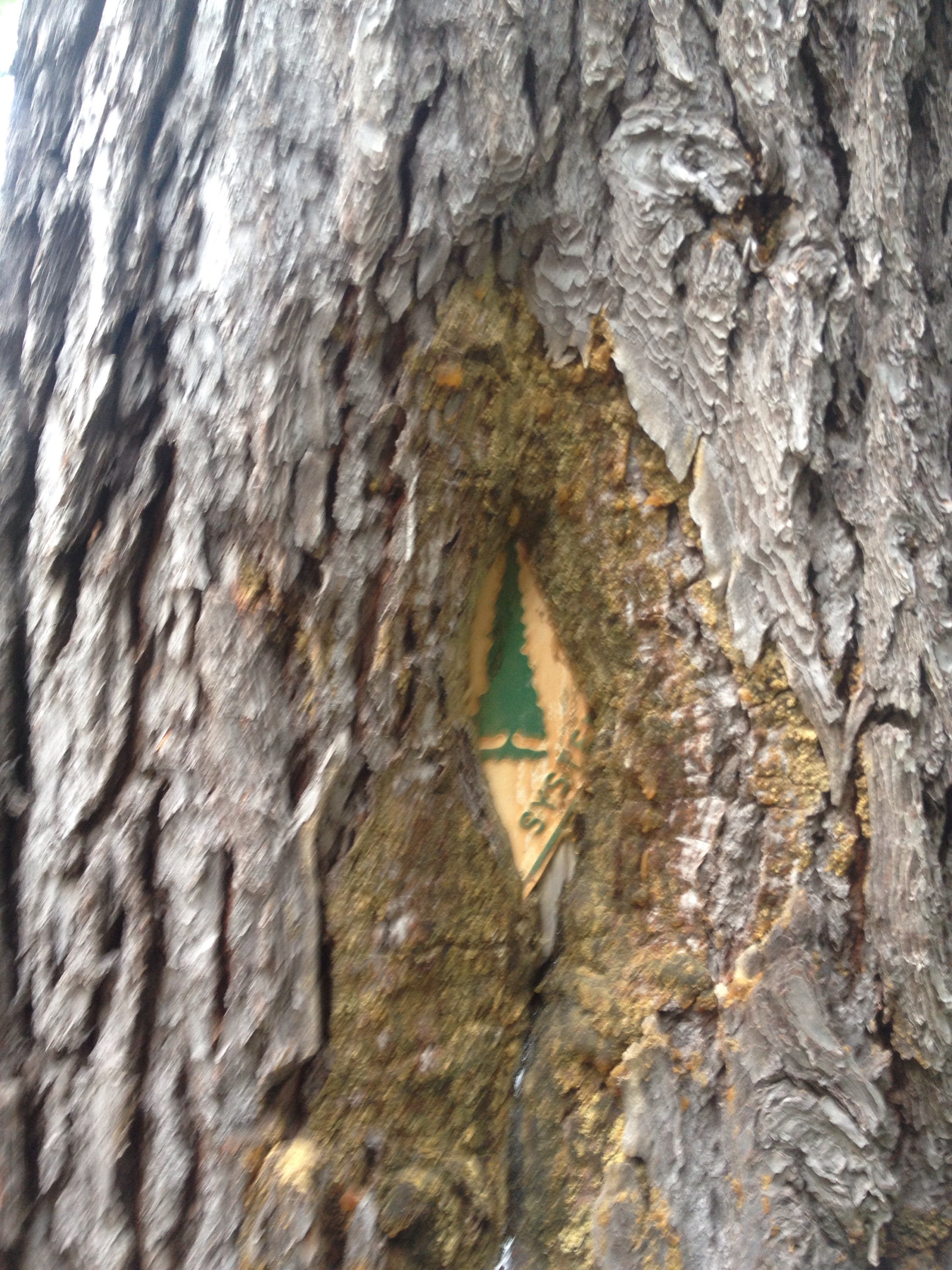