By the time my plane touched down in Sydney, I was 30. Not too shabby to spend my birthday in a new country and a new city.

It was an overcast and slow Sunday morning in Sydney. I kept wondering where all the people were? Eventually it stuck that even metropolitan cities can be quiet at 6 a.m. Sunday morning.

I took the train into the city and got off right by the Sydney Opera House. I walked along the water, got buzzed by a pigeon, stopped to read, walked across the Harbor Bridge and found an outdoor market under the bridge.

One chai latte and a pound of fresh cherries later, I found a spot of grass to lounge on and read.
After the clouds burned away and the sun came out the water in the harbor turned from a dull blue to a deep green.

I walked back across the bridge hoping I wouldn’t burn.

Sydney feels like a very active city. People were walking, cycling and running everywhere. Granted my sample size was low (and it was a Sunday) but, of the streets I took, cars weren’t all over, honking and making smells. (I think the boats honk more than the cars.)

After I got back across the bridge, I came upon another street market where I bought a bar of chocolate and a lemonade. It’s summer down here.

Once adequately overwhelmed by all the people, I got back on the train to the airport. My flight out of Sydney was delayed, but only by an hour or so.

I got into Christchurch around 1 a.m. local time. Immigration and customs were fine. And my hotel was only a half-mile from the airport.

I decided to walk. My checked baggage was 65 pounds and my carry-on was another 20 pounds. My hip flexors and shoulders were mad but there was no harm done.

Once in the hotel room I showered and collapsed. 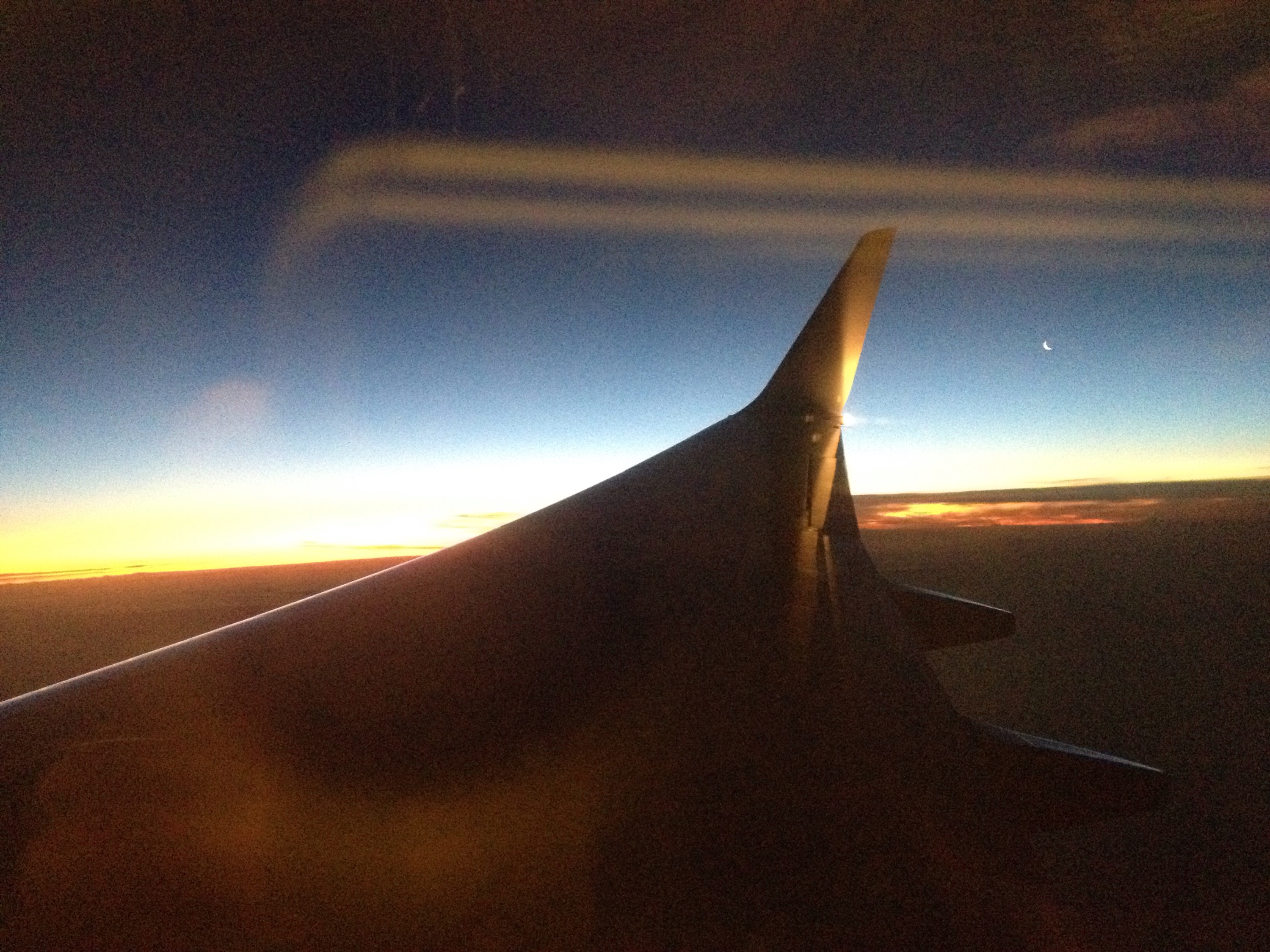